If your upcoming move is bringing you to the Big Easy, use Louisiana’s preferred moving company. Keep It Moving has all of your moving needs covered, our convenient moving and labor services are suited for those looking for:

Keep It Moving is the trusted moving company across the New Orleans area because:

Book your move to New Orleans today by contacting our knowledgeable move coordinators by phone at (855) 795-6683 or by filling out our free quote form.

As experts on all things in the Big Easy, we’re here to tell you just how awesome our city can be! No matter if you’re into good food, jazz music, history, and even the downright scary and creepy, New Orleans has something to offer for everyone.

NOLA is a hotspot for Mardi Gras, but there’s so much more that goes on outside of Fat Tuesday and the carnival celebrations. Believe it or not, you can find something to do with the whole family, no matter how old or young they are. Not sure where to even start? Let us help you find some fun things to do in the Crescent City with our extensive New Orleans guide.

Where Is New Orleans?

Just an hour and a half southeast of Baton Rouge on I-10, you can find the Crescent City. Split by the Mississippi River and surrounded by a variety of lakes, bayous and bays, many areas of New Orleans are considered to be below sea level compared to other areas in Louisiana.

NOLA has its’ fair share of annual celebrations and festivals, most notably Mardi Gras, but as we mentioned above, New Orleans also has good jazz music. For jazz lovers everywhere, nothing is sweeter than the one of the nation’s largest music festivals, the New Orleans Jazz & Heritage Festival.

At the heart of the city lies the French Quarter, known for its French and Spanish Creole architecture, vibrant nightlife, and a plethora of delicious Creole cuisine that you can sink your teeth into.

Additionally, New Orleans has increasingly been known as “Hollywood South” due to its prominent role in the film industry and in pop culture.

Read ahead to learn all about the fabulous and exciting things you can do and sites you can see in the Big Easy.

Things To Do In New Orleans

New Orleans is never short of any fun. Mardi Gras festivities take up most of the first quarter of the year, but you can visit Mardi Gras World all year round if you miss the carnival and parades.

You may be wondering, “besides Mardi Gras, what else can you do?” Plenty! There are many guided tours available, or you could even do some of these tours yourself.

While there are many unique things to do in New Orleans, we think every visitor of NOLA should do these five things:

Some Of The Best Restaurants in New Orleans

New Orleans is home to some of the most amazing foods. Whether you’re looking for sweet or savory, surf or turf, and anything else, the Big Easy has just about all food groups covered.

Not sure where to begin your food tour of NOLA? Here are our three favorite spots to sit back and eat:

Some Of Our Favorite Shops

Because of its unique history and cultural mix, shopping around New Orleans isn’t like any other large city in America. You’re going to find a lot of antique shops, costume shops, and even voodoo and witchcraft shops!

Walking around and stopping at each store can be daunting. To get you started on your NOLA shopping journey, make sure you check out these three shops:

Why Move To New Orleans?

Why not?!–New Orleans renowned for its beauty, cultural diversity, colorful history and excellent cuisine. Every corner is a stage, and its depth of history means you can explore almost every chapter of New Orleans’ past endlessly.

Allow Keep It Moving Moving Services to be your guides in the Big Easy and help make the move to New Orleans today! Fill out our free quote form or call us at (855) 795-6683 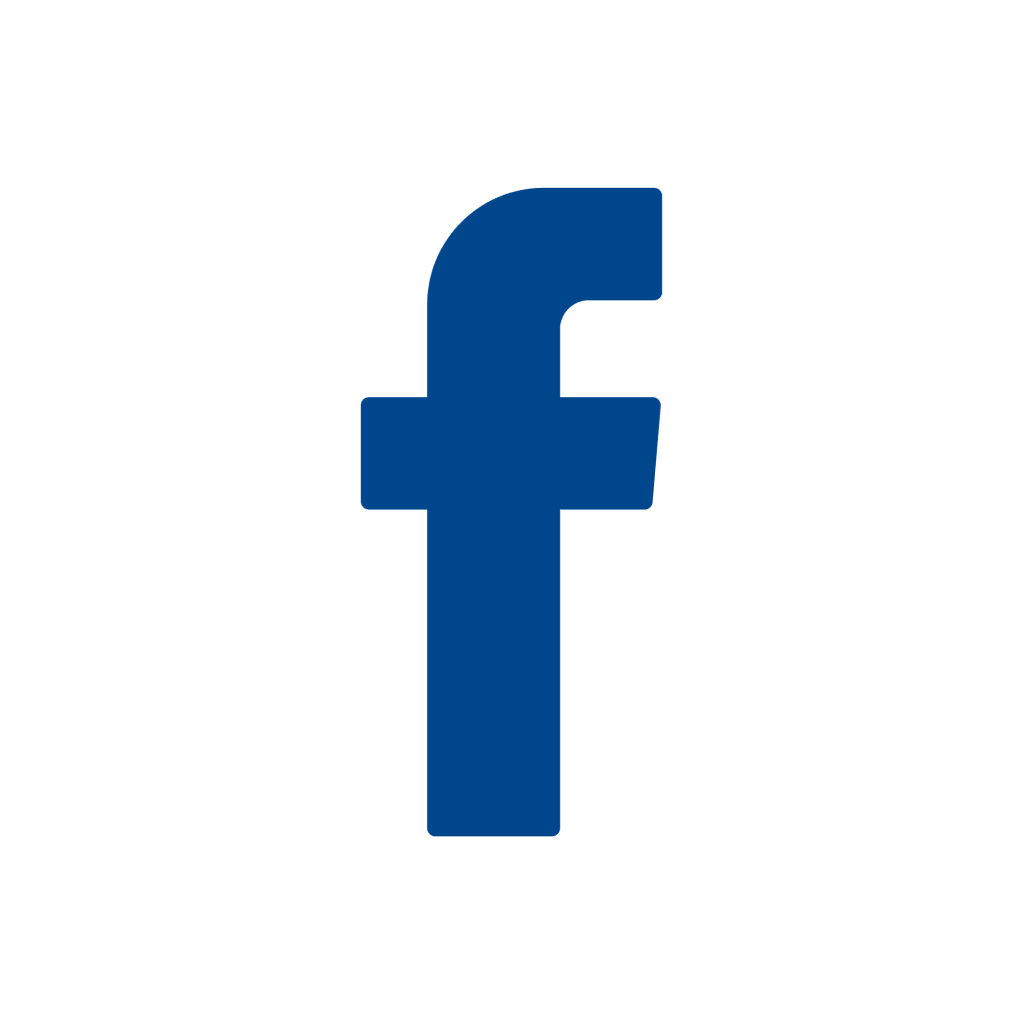 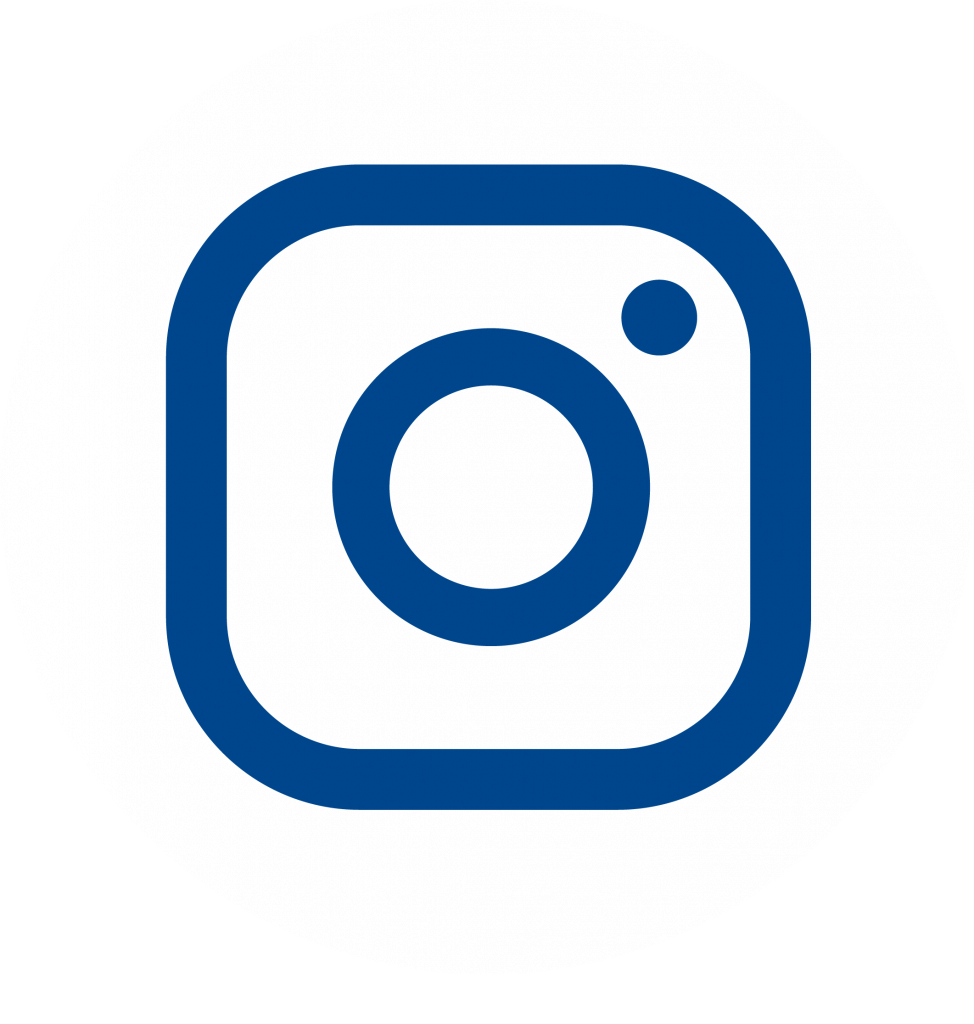 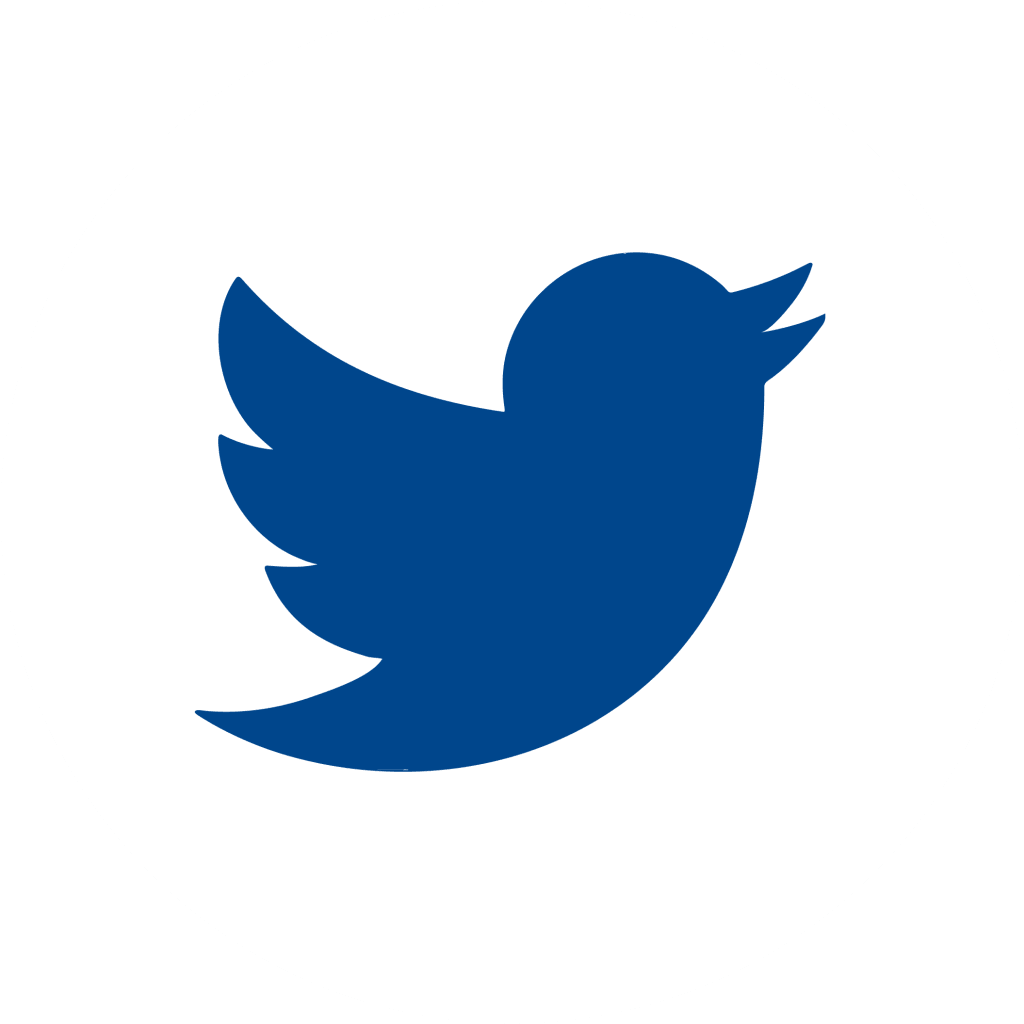 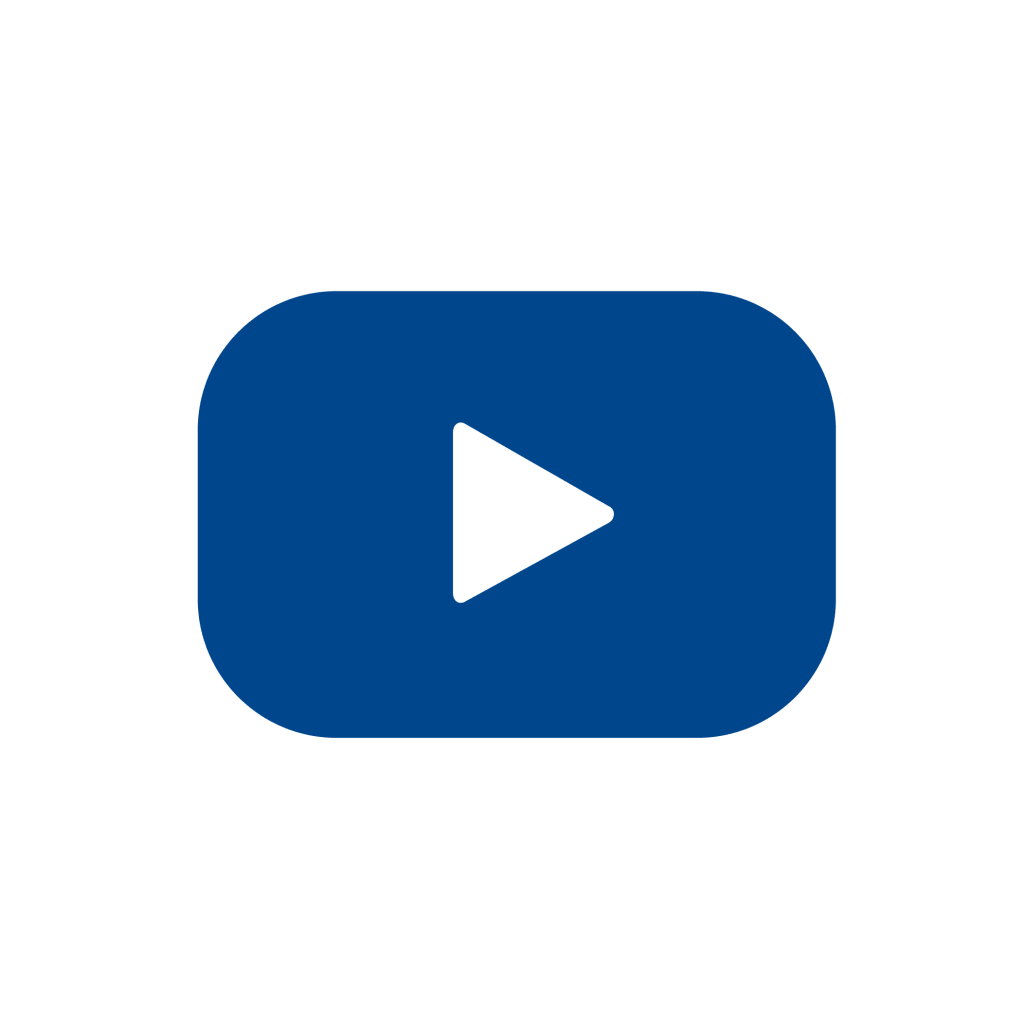